The Death of the Anthropocene 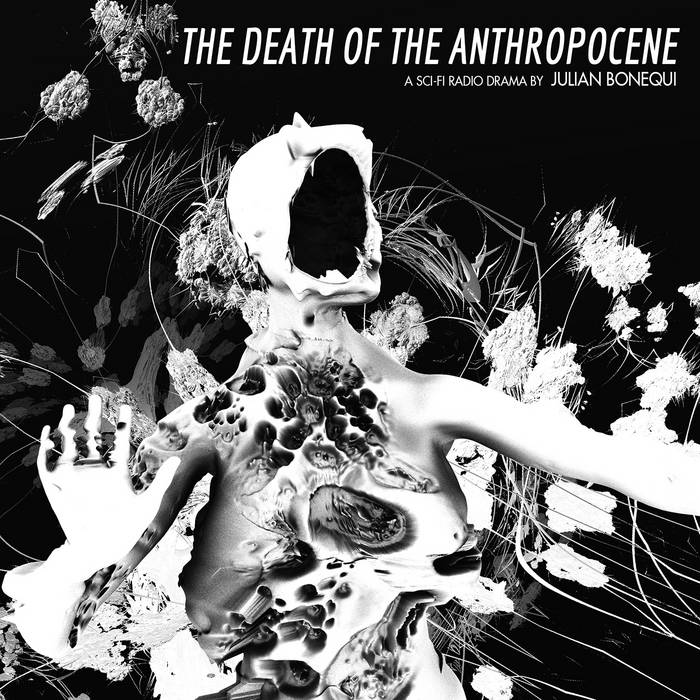 Awarded by Deutschlandradio Kultur – Hörspiel/Klangkunst and CTM Festival, in collaboration with Goethe-Institut, ORF musikprotokoll im steirischen herbst, Ö1 Kunstradio, and the SoCCoS – the Sound of Culture, the Culture of Sound initiative...

"Juror Ole Frahm comments: Julian Bonequi's 'Death of the Anthropocene' starts from one of the most disturbing moments in radio's history, Orson Welles famous radio drama "War of the Worlds", which aired life on Halloween in 1938. Bonequi is less interested in the myth about this broadcast and the panic that it caused (or what the media made out of some reactions), but more in the broadcasted text of Wells' adaption. While in "War of the Worlds" the aliens are hostile, do not talk and destroy all that is living, Bonequi's multi-layered, humourous and strange adaption reminds us of the fact that Wells's fantasy is not fiction anymore. I am looking forward to a disturbing performance."

THE DEATH OF THE ANTHROPOCENE
A SCI-FI RADIO DRAMA by Julian Bonequi.

Bandcamp Daily  your guide to the world of Bandcamp